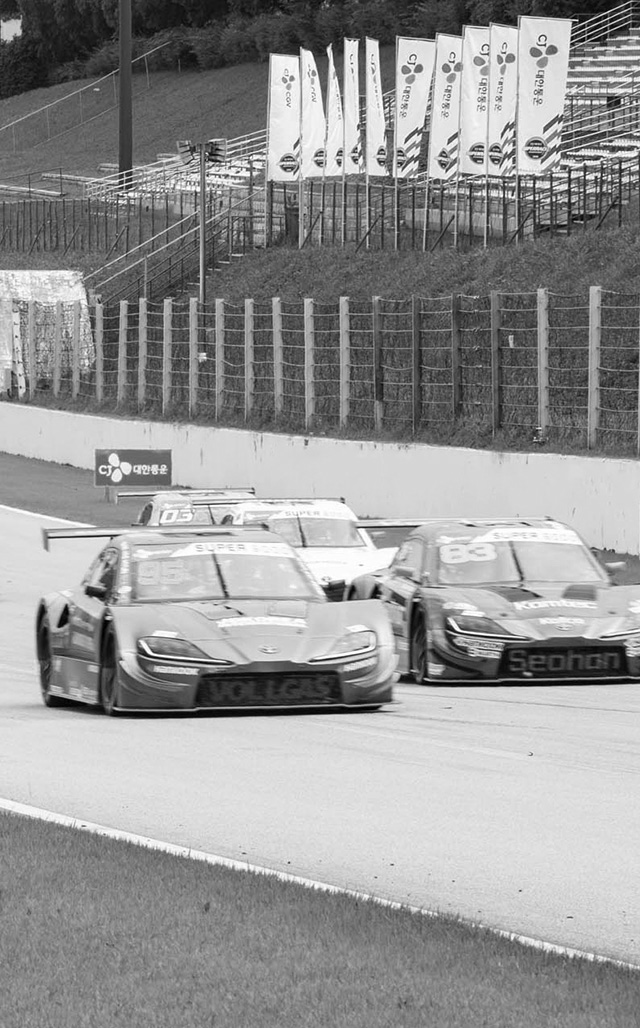 The SUPERRACE in South Korea is the premium motor racing sanctioned by the Federation Internationale de l’Automobile(FIA).

The SUPERRACE is a leading event providing the various and qualified racing so that it has been getting more popular in South Korea. One of the classic racing of the championship is Super 6000 Class. It is only stock car racing in South Korea and even Asia, and which means many Asian people love to see the racing. A stock car is a kind of natural bone machine for racing rather than modified car. The cars with V8 6.2L engine and 435 horsepower perform the 300kim/h of speed for the breathtaking racing.

The SUPERRACE has a couple of classes such as KUMHO GT Class for the tuned cars, Onemake for BMW M4 Coupe. The radical car racing also gives you enjoyment for racing including world renowned races.

The Championship can be an opportunity for drivers to be successful and a challenge and experience for the big fans of racing. We aim to Motor-tainment(Motor and Entertainment) to make you be touched by the racing. Beyond just racing game, it will be the place where people feel passions and thrilling fun. 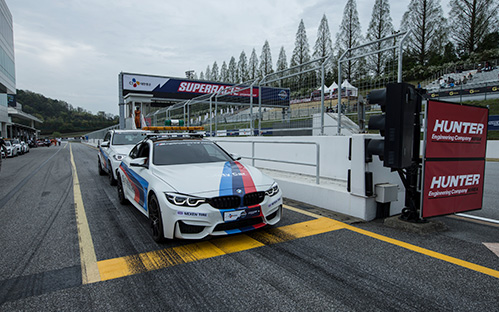 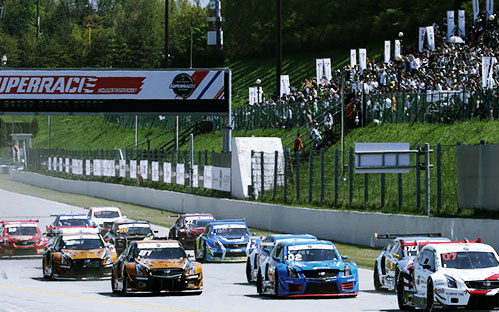 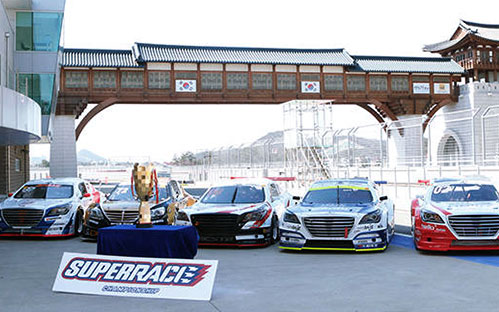 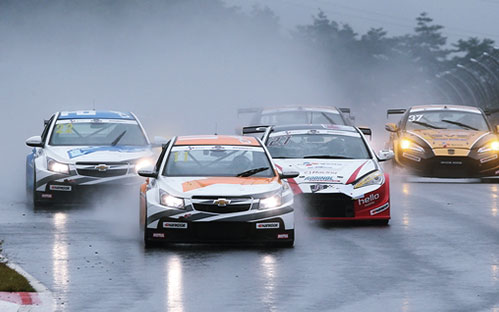 Hosted a championship at 5 circuits in Korea, China and Japan 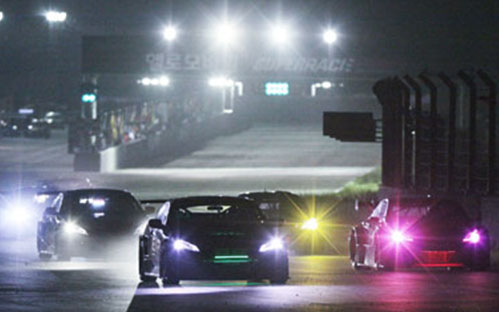 Held a night race for the first time in Korea 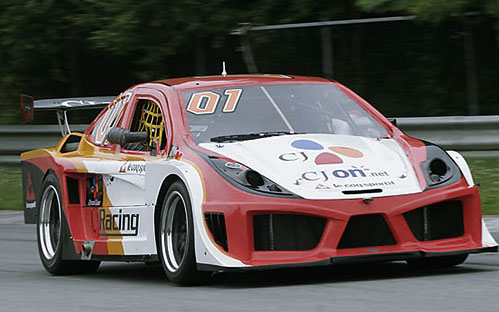 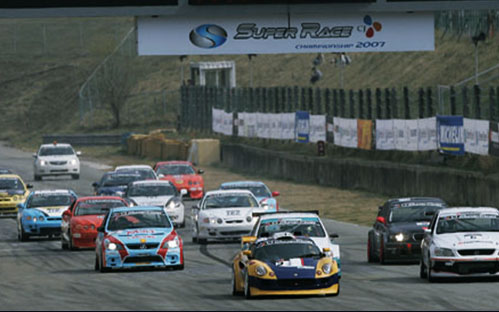 Adopted the Superrace Championship as the official title

Parking for each venue

After entering Sangsulpadok, Yeongam Korea International Circuit,
Please park in the parking lot before walking in. (Enter Through Entrance Arches)